Great Waterproof Collars  come in a beautiful Teal color, a nice Olive or Plum and your basic Black.

Feel the rhythm, feel the rhyme… Get on up, it’s dogsled time! While it’s a little colder in Wisconsin than it is in Jamaica, we couldn’t pass up the opportunity for a Cool Runnings reference.

WD: Tell us about you! How did you get into dog sledding, and how long have you been doing it?

JB: I moved to northern Wisconsin with my boyfriend. We didn’t know anyone. It was the middle of winter and we were trying to figure out so many things like keeping cars running in subzero temps. But then we met this couple with sled dogs and everything changed. A few years later, Charly, who was by then my husband, presented me with a plywood dog box for hauling dogs for my birthday. The next day we drove down to pick out a team. I’ve been in this for fifteen years and have maintained a kennel of eight to 12 huskies.

WD: What was your biggest race? How did your team do, and what were your largest hurdles?

JB: I’ve never been much of a racer. In the beginning, I chose the biggest, strongest Siberian huskies for pulling me through deep snow. The first winter we had dogs, Charly and I drove 1,700 miles with a team of nine dogs to north to northern Saskatchewan, where we traveled a few hundred miles by dogsled and camped and checked out the Saskatchewan wilderness in winter. Over the years, I’ve mostly recreated but a few years ago, my daughter got into racing a bit and so I did it with her. I love it. It’s a fun and social for me and the dogs.

WD: What does the average day look like? For you and the dogs?

JB: The thing that often surprises people is how much work is involved. I spend a good chunk of my free time with the dogs—feeding, watering, bedding, exercising, grooming, and hanging out. We spend Saturdays and Sundays on long runs that often go from 8 a.m. – 2 p.m. and during the week, I’ll take out a team 2 or 3 times after work. I have the good fortune to work at Northland College and over the years, more and more students have become interested in dogsledding. Right now, I have four dynamic women who have become my unofficial interns and so they are in the kennel with me at least two times a week. Last weekend, two of them raced four-dog teams in the Apostle Islands Sled Dog Race. if this were a class, the race was their final exam and they aced it.

WD: How does a sled dog differ from an inside house dog?

JB: One of my house dogs is a sled dog and she’s pretty much the same as the outside dogs. I leave Athena in the kennel during the day because she causes too many problems in the house (I can’t count the number of shoes and slippers she has murdered). It’s really a breed difference. We have a rat terrier house dog and runs alongside the sled dogs and is as athletic. He’s just not a “northern breed” so he can’t take the deep cold for long periods of time. Sled dogs are the most athletic, efficient, graceful dogs on the planet. One of my greatest pleasures is watching them run. Their bodies do not move. Just their paws. All forward motion.

WD: The races are such long distances – how do you keep the dogs happy and motivated?

JB: I don’t race long distances but I read a lot and have friends who do. The crazy thing is you do not need to motivate. Huskies want to run and run and run. The trick is the pacing. Not letting them run as far they would like to run so they remain happy to the end. You’re working with elite athletes so you need to provide the best diet, veterinarian care, grooming, and overall care to keep them at their best. Ultimately, they are people pleasers so affection and a good relationship goes a long way.

WD: Do the dogs get cold? Are they typically husky-types with a double coat.

JB: Huskies have an undercoat and overheat pretty quickly. Their ideal temp for running is about -20F. My huskies and most huskies sleep in houses with straw and that protects them from the wind. When I camped with them for that month in Saskatchewan, they would burrow into the snow. I would wake in the morning and their heads would pop up one by one.

WD: This may be a hard question… but do you have a favorite dog!? What’s his/her name and what are they like?

JB: It changes day to day. Right now I have a crush on Zeus, a beautiful, floppy-eared Alaskan husky who looks like a golden lab at times. He really was a jerk for so long. He’s a little under two years and I’ve had him since he was nine weeks old. He’s been a tough teen to raise. All brawn and testosterone. But something has happened in the last two months. He’s settled down and is all peace and love and such an amazing athlete. [This is Zeus –>]

WD: I think it’s safe to assume there are more men in the dog sledding world than women – do you see any differences or hurdles being a woman?

JB: Iditarod rookie Blair Braverman just wrote a piece for Outside Magazine (https://www.outsideonline.com/2387956/how-prepare-your-body-iditarod) about how mushing is one of the few sports where men and women compete on the same playing field. There are a lot of incredible role models and Iditarod winners—Susan Butcher, Libby Riddles, legend DeeDee Jonrowe, Aliy Zirkle, and two of my favorites because they’re from my region—Anna and Kristy Berington. And on a smaller scale, so many mushers in northern Wisconsin are women so I spend most of my time talking to women about dogs.

Thank you, Julie, for giving us an insight into dog sledding! Follow along with Julie’s adventures:

You can meet all the dogs on Instagram @juliebuckles and she tends to tweet (@julie_buckles) mostly about dogs. In the last year or so, thanks in part to @blairbraverman, there’s been a growing #mushertwitter community that makes Twitter all the more fun.

A coupon code will  be emailed to you. 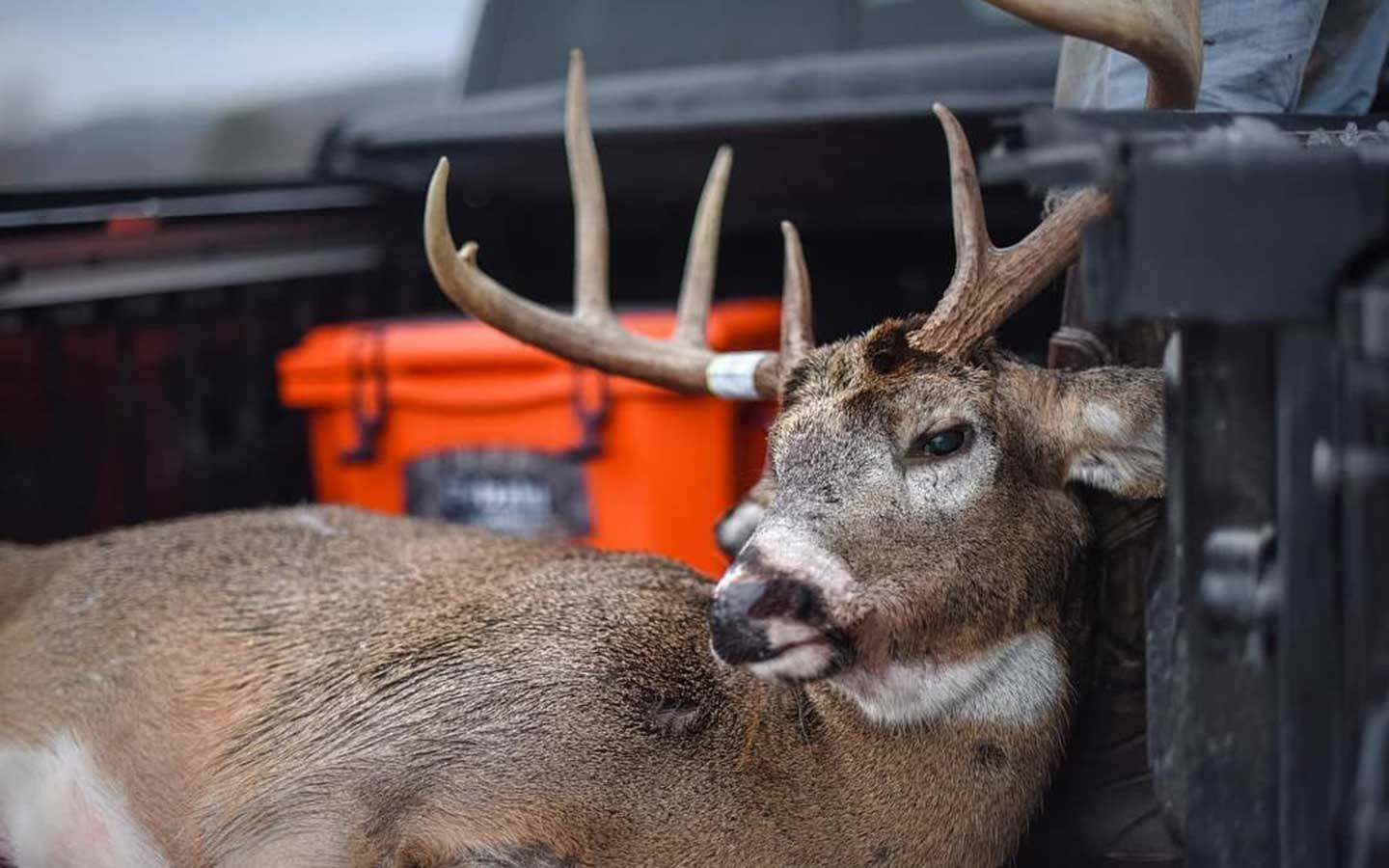